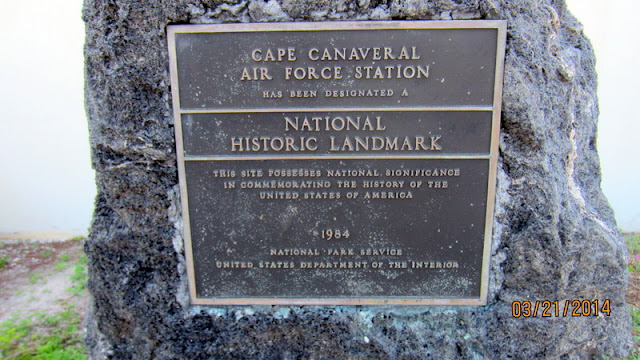 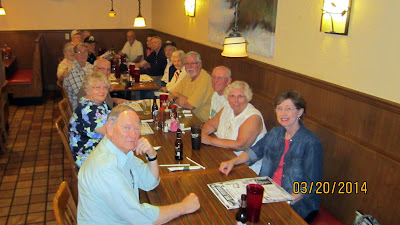 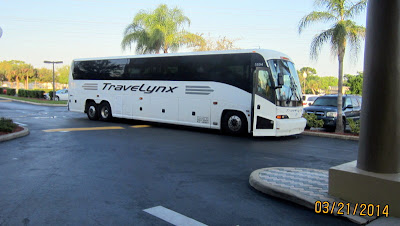 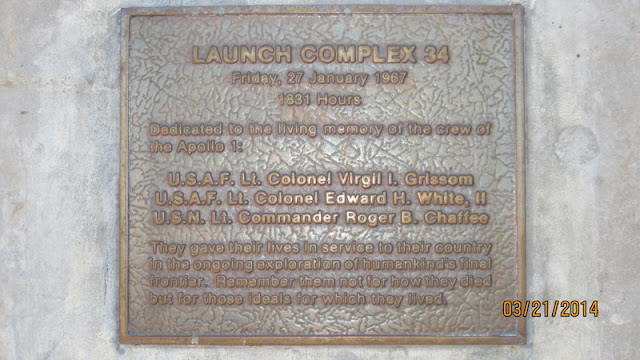 Thanks George for giving us the insight on the mini reunion. Sounds like you guys and gals had a great time. Bill Simpson